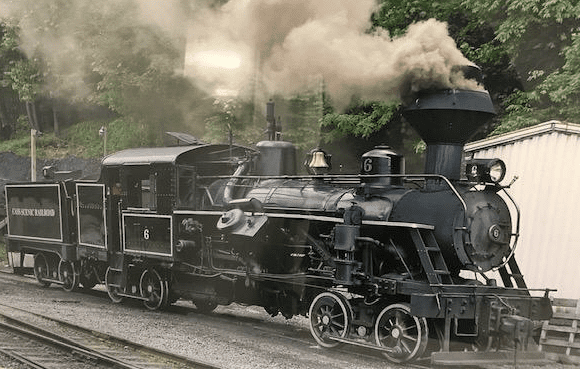 Rex Smith (Portland OR) was a Corporate Vice President of MSN® Operations at Microsoft until his retirement in 2002. Rex was also Chairman, COO of the first startup company to bring free email service over the world wide web. That company was Hotmail.com, co-founded by Rex’s son Jack Smith and Sabeer Bhatia in 1996 and later acquired by Microsoft in January of 1998. Prior to that Rex was a successful Electrical Engineer in computer, calculator and microchip design with Hewlett-Packard, and Apple Inc. Taking a side-trip from the development world, Rex also headed up manufacturing for Sun Microsystems in the late ’80’s.

Since his retirement Rex has assembled a well-equipped workshop in Portland where he currently provides build-to-print milling and turning services to local industries in his spare time. With no previous CAD or CAM experience Rex has successfully implemented Rhino from McNeel & Associates and RhinoCAM from MecSoft Corporation for the past 5 years. From his workshop Rex also spends time on his passion for scale model railroads where he is in the process of manufacturing a working ⅛ scale replica of the Heisler Steam Locomotive! Read more history of the Heisler below! Rex’s ⅛ scale Heisler is a three-truck engine with an undercarriage frame that is 6.56” wide x 91” long and stands 20” high. The width of the rails (wheel to wheel span) is 7.5”. Here is a video of a similar completed working model.

More about the Heisler Steam Locomotive

The Heisler Steam Locomotive is circa 1890’s. During the heyday of the American timber industry of the upper Midwest, a locomotive was needed that could generate enough torque to haul the heavy loads loggers required.

Manufactured by the Stearns Manufacturing Company, the Heisler sported a V2-cylinder steam driven engine whose piston cylinders protruded out the sides of the engine. These are indicated in the images and illustrations below.

In traditional steam locomotives of the time, the pistons drove only the front carriage wheels of the engine directly. The V2 pistons of the Heisler drove a central longitudinal drive shaft that in turn gear drove each of its sets of wheels carriages. The Heisler was also lighter and able to articulate better around tighter corners. While not very fast, it was able to accommodate smaller tracks which could be installed and moved quickly.

Heislers were produced mostly in two and three truck variants in sizes ranging from 17 to 95 short tons. Roughly 625 Heislers were produced, of which some 35 still exist. Charles L. Heisler received a patent for the design in 1892, following the construction of a prototype in 1891. See Heisler locomotive for more information.

Here are more shop pics from Rex Smith, Portland OR.

Rex Smith graduated from Oregon State University in 1971 with a BSEE, and received his MSEE from Stanford in 1976. Rex was added to their College of Engineering Hall of Fame in 2006 when they wrote: “Rex’s history at Hotmail is substantial. He was the fifth person to join the company and served as chairman of the board and chief operating officer. He was instrumental in developing the infrastructure, operations, and network of Hotmail. Before Hotmail, Rex worked with various companies including FutureTel, Hewlett-Packard Co., Apple Computer Inc., and Sun Microsystems. He was also involved with several start-up companies and served as an entrepreneur in residence at OSU.”